YouTube Petition
To Save
MGTOW IS FREEDOM
& Other Similar Channels! 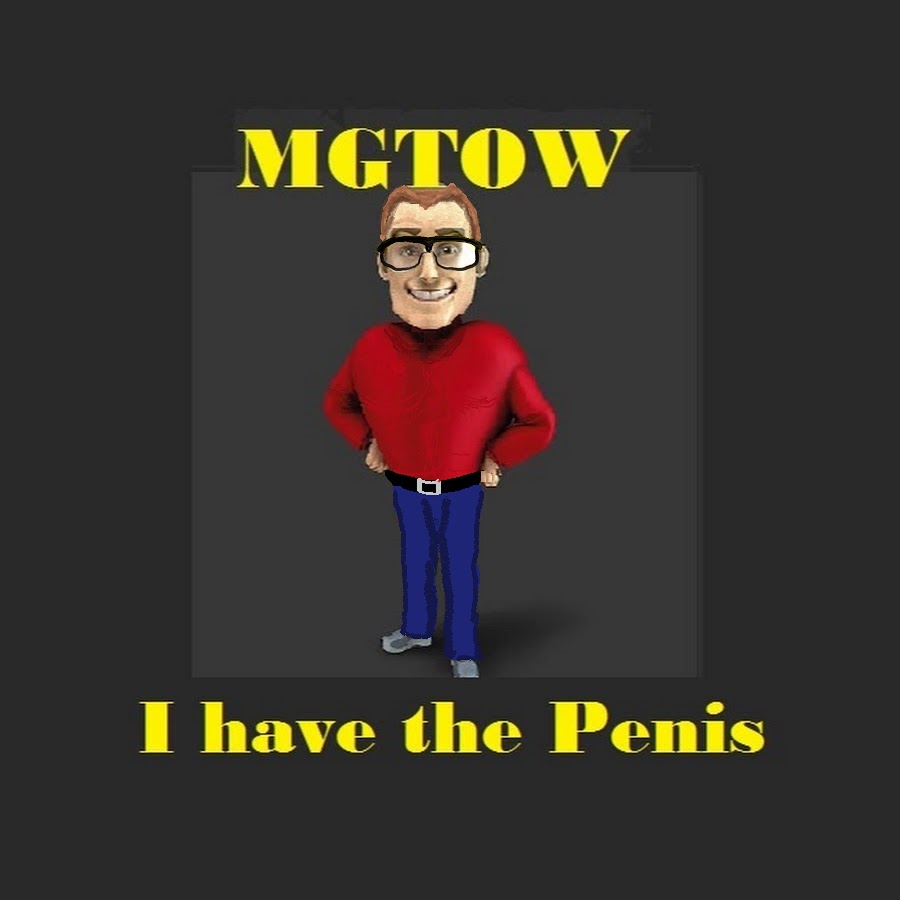 This Petition is Sponsored by Coach Eli – Uncompromising Business & Personal Relationship Coaching. Find out more and get updates on Coach Eli’s YouTube channel. Click the button to subscribe now!

Please sign this petition to help save BIG JOHN’S “MGTOW IS FREEDOM” channel and other similar channels! John, Host of MGTOW is Freedom, has received two strikes on his YouTube channel and is not able to currently upload any new content. There is also a great concern that he may receive a third strike which would permanently shut down and delete his channel. Several other YouTube channels that have a similar format have either been shut down or on the verge of being removed!

Big John along with several other content creators are being punished for being “TOO REAL” or “TOO HONEST” in today’s modern world! The MGTOW (Men Going Their Own Way) Lifestyle / Movement, was created to teach and protect men from modern day radical feminism. Let’s make this very clear, MGTOW is not about bashing women in general. It is about EXPOSING the games many women play and use to their advantage to get ahead in life, at the expense of a good man! Most men don’t realize this behavior from women until it’s too late, and that’s why MGTOW was created. Mainstream Media and Radical Feminists are against these issues being exposed since it affects their livelihood, primarily their monetary livelihood! In example, when people watch more alternative media such as YouTube, and tune away from mainstream media, what do you think happens? Less viewers on mainstream media = less sponsors willing to pay for advertising on their station! For Radical Feminists that take the Women’s Movement a bit too far, their game of survival by taking advantage of men is exposed. While this is very narcissistic and unethical behavior in the first place, these women don’t care! They are simply upset that “THE GIG IS UP”, like Big John had mentioned several times in his videos!

Here’s the bottom line! ONCE AGAIN, THIS IS NOT ABOUT BASHING WOMEN! This is about exposing women that take advantage of the flaws in our governmental system to punish men for no reason or without a good enough reason! For the good women that still at least somewhat believe in traditionalism, this excludes you, so please don’t take offense to this. Mainstream media only makes us aware of things they choose to or things that lead to monetary gain! YouTube content creators typically just say it as it is, RAW and UNFILTERED! Just the way most normal human beings would like it! Don’t get brainwashed by mainstream media! Let’s make the world a better place for both men and women by allowing these content creators to continue educating us on the truth of all matters!

Sign the petition now and let’s make YouTube aware how much of their audience depends on this vital information! Thank You!